As the country reopens and attempts to bounce back from the economic slowdown, gyms, salons, barbershops and other high traffic and contact establishments have been giving the green-light to reopen.

According to reports, today an employee violated the rights of Entrepreneur/Actor/PRoducer/Writer Kevin L. Walker and his fiance’ Donnabella Mortel-Walker own and run over a dozen businesses and have offices right across from the North Hollywood, CA 24 Hour fitness gym.

According to reports and tweets by Walker, a 24 hour fitness employee violated Walker and Mortel’s rights, discriminated against him, singled him out, made disparaging remarks, and then threatened to cause bodily harm.

Sources close to the couple allowed us to listen to the video/audio and the employee “Julian,” indeed did act as Walker and Mortel stated.

. @24hourfitness Your employee “Julian” told @DonnabellaMorte and I that we MUST wear a mask while exercising?

You can believe if this isn’t handled correctly, I’m suing. pic.twitter.com/sSteqVoIIv

Walker is no stranger to not allowing people to push him around and recently won $257,000 in federal court against producers of his film Vigilante Diaries, and tens of thousands against former several employees that willfully violated agreements, stole company secrets/assets, and fraudulently misrepresented themselves. One business was put out of business by Walker as a result of his suit against them.

24 Hour fitness was recently sued in a Federal lawsuit, when they seemingly willfully continued to charge customers, stating they were unable to freeze payments, though freezing payment is a simple merchant processing function, and as simple as clicking a button.

The California Department of Public health released guidelines for gyms when reopening. The guidelines state that employees and personal trainers must wear face coverings, and face coverings are encouraged when social distance cannot be maintained, but excluded people engaged in exercise activities from having to wear a face covering.

It is also a known fact that wearing a face mask and constantly breathing in carbon dioxide, can deteriorate ones health. 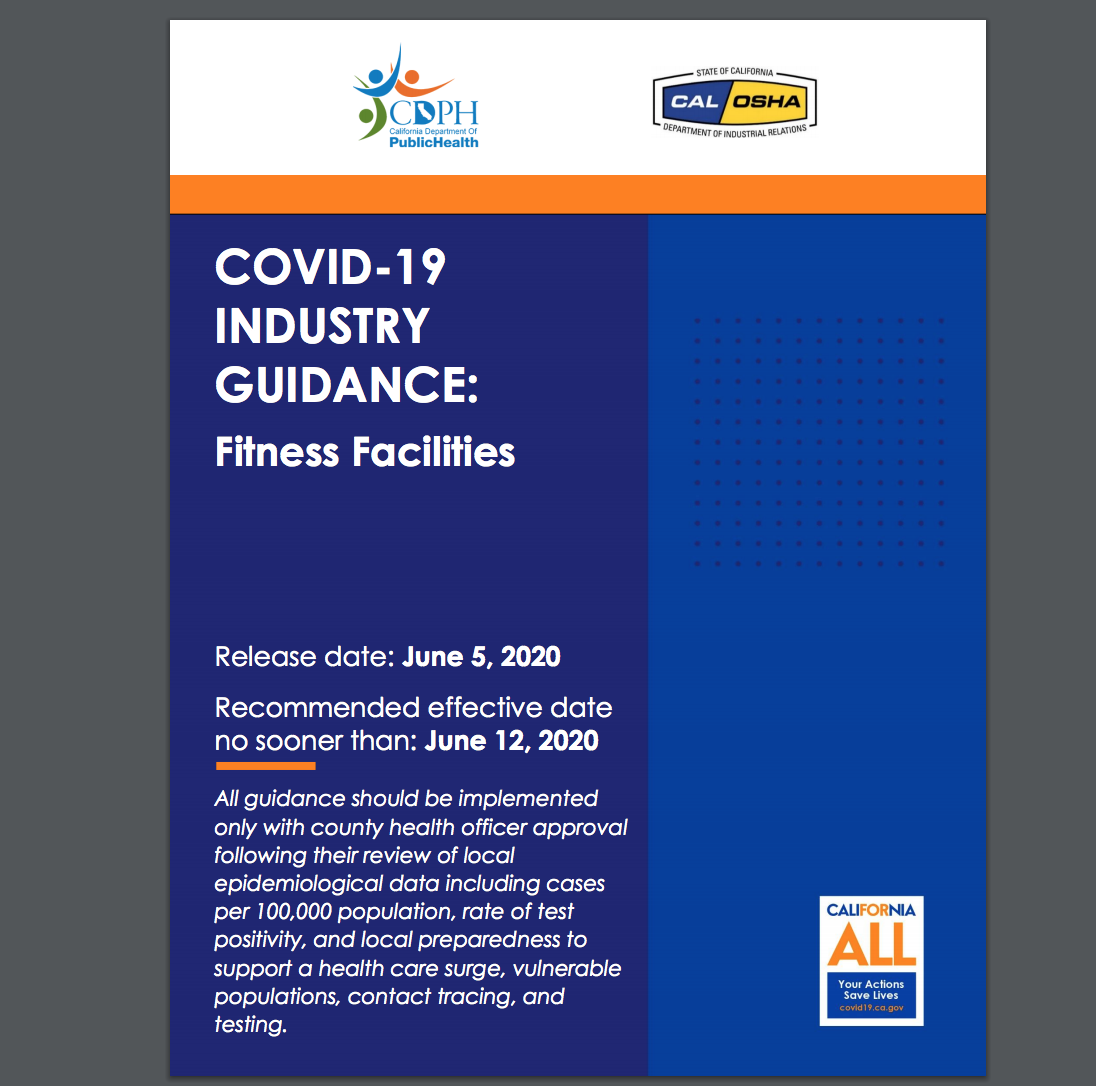 ” The following individuals are exempt from wearing a face covering: 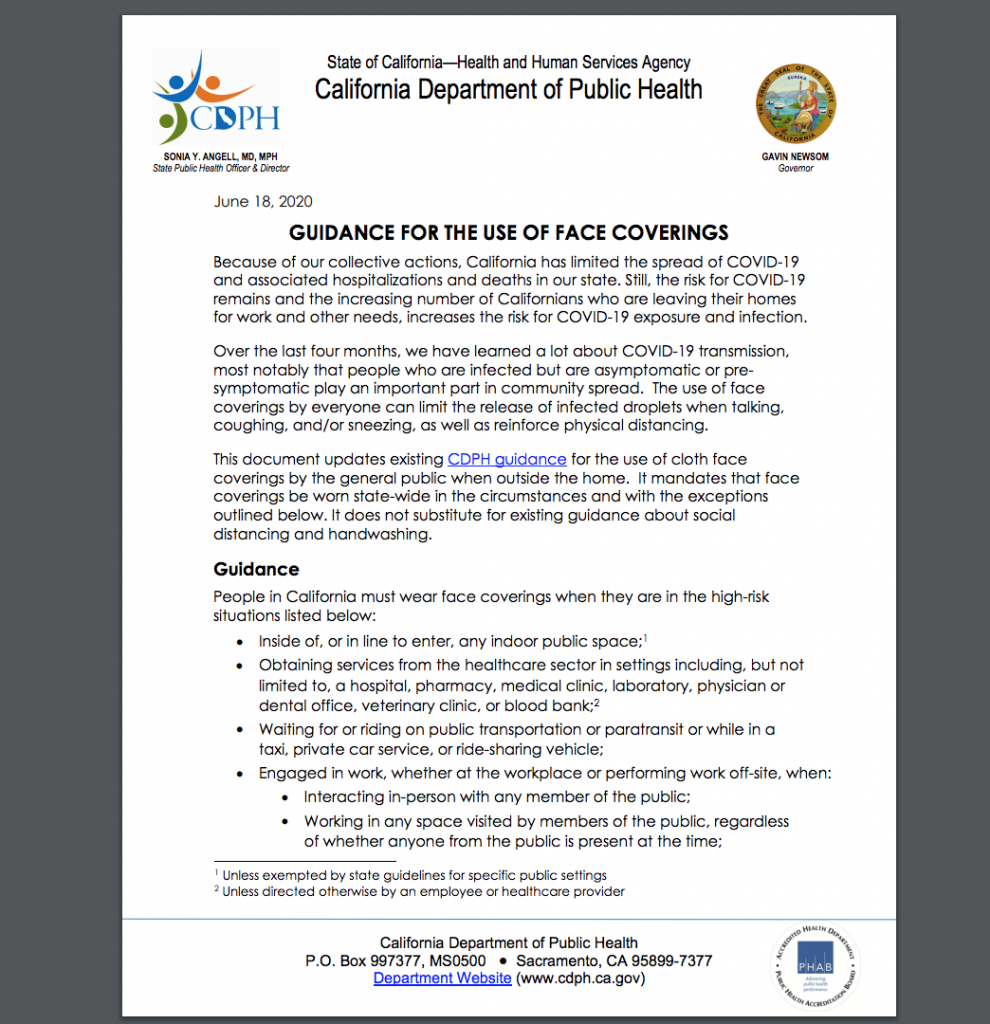