The dispute went public earlier this week, with the usual exchange of harshly worded statements. 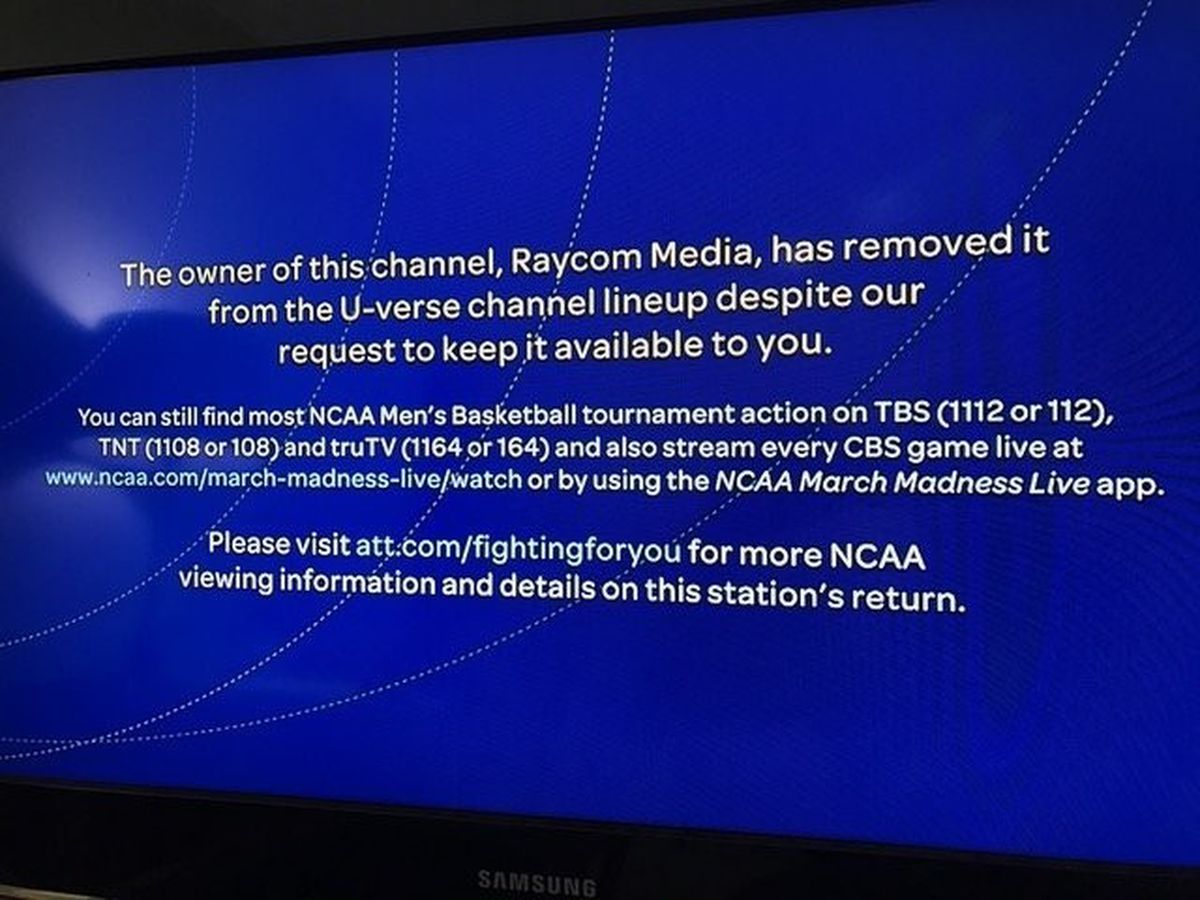 The fight comes at the same time that dozens of local stations owned by Nexstar are also at an impasse with AT&T, leaving those stations dark for nearly three weeks. Last March, AT&T reached an 11th-hour settlement with Viacom to avoid a blackout.

“This is just the latest example in AT&T’s long and clear track record of letting its consumers pay the price for its aggressive tactics to get programmers to accept below market terms,” CBS said in a statement in the overnight hours. “While we continue to negotiate in good faith and hope that AT&T agrees to fair terms soon, this loss of CBS programming could last a long time.”

AT&T responded with its own version of events. “CBS is a repeat blackout offender,” it said in a statement. “CBS continues to demand unprecedented increases even as CBS advances content on CBS All Access instead of on its local broadcast stations. CBS has said publicly that it priced All Access much higher to capitalize on customers it can capture from cable, satellite or other means of distribution. In short, CBS is seeking to convert a free, publicly subsidized broadcast station into a high-cost channel while leaving cable and satellite customers holding the bag.”

Programming on CBS at this point in the calendar is hardly setting viewership records, but the longtime leading broadcaster in terms of total viewers remains a powerhouse, especially during football season. NFL and SEC college games return in early September.

In a lengthy statement Friday morning, AT&T said it has “offered to pay CBS an unprecedented rate increase and the highest fee we currently pay to any major broadcast network group. CBS has refused.”

It further claimed that CBS was refusing to allow AT&T to offer CBS All Access, the subscription streaming service, in the manner that Amazon, Apple and Roku do. The telecom giant therefore concluded that CBS was trying to “upsell” pay-TV consumers, forcing them to pay $6 or $10 a month for All Access for either the limited-advertising or no-advertising version.