LOS ANGELES, CA — A congressman recently introduced a bill (H.R. 6666) which would allow people called “mobile units” to quarantine people at their home and trace people’s contacts. It is speculated that the bill, H.R. 6666, would allow government authorities to invade one’s home. WAND News came to their own “conclusion” it was false that that can come into your house, and examples can be seen here and here.

One post on Facebook read in part, “if this [H.R. 6666] passes, strangers can come in your house and take your family members including children to a quarantined area.”

To set the understanding, some truth exists in the post, as H.R. 6666 is indeed real and it can be found here. It is also known as the ‘TRACE Act’. It was introduced, on May 1, by Congressman Bobby Rush. Rush is from Chicago. The Bill has only been filed and at last check, it hasn’t gone anywhere.

Congressman Rush said the bill would set aside $100 billion dollars for local organizations can “hire, train and pay people to run mobile testing units, contact trace organizations in hotspots and medically undeserved areas.” Those organizations would include: health centers, non-profits, hospitals and schools.

Nothing in the bill reads or showcases language that ‘strangers can come into your house’. However, the the TRACE does state the government can:

” trace and monitor the contacts of infected individuals, and to support the quarantine of such contacts, through—

Meaning, an authorized agency can contact people’s contacts and even go to their homes to quarantine them. This law seemingly could open pandora’s box to a whole new culture of survellance, similar to China and it’s Social Credit System and tracing implementation. 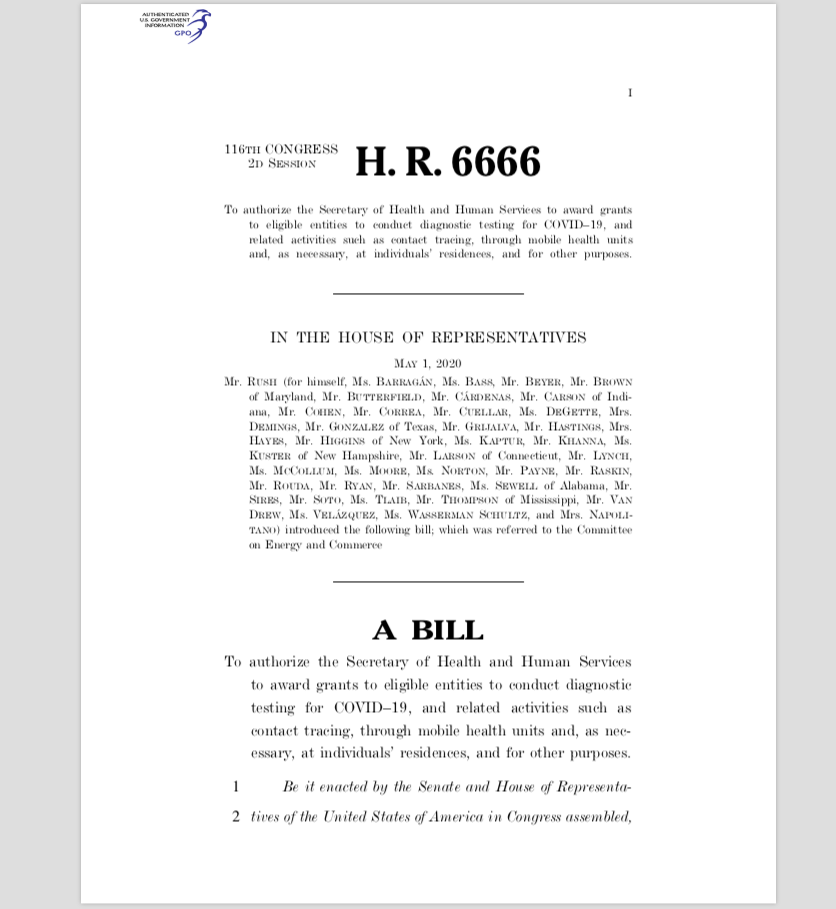 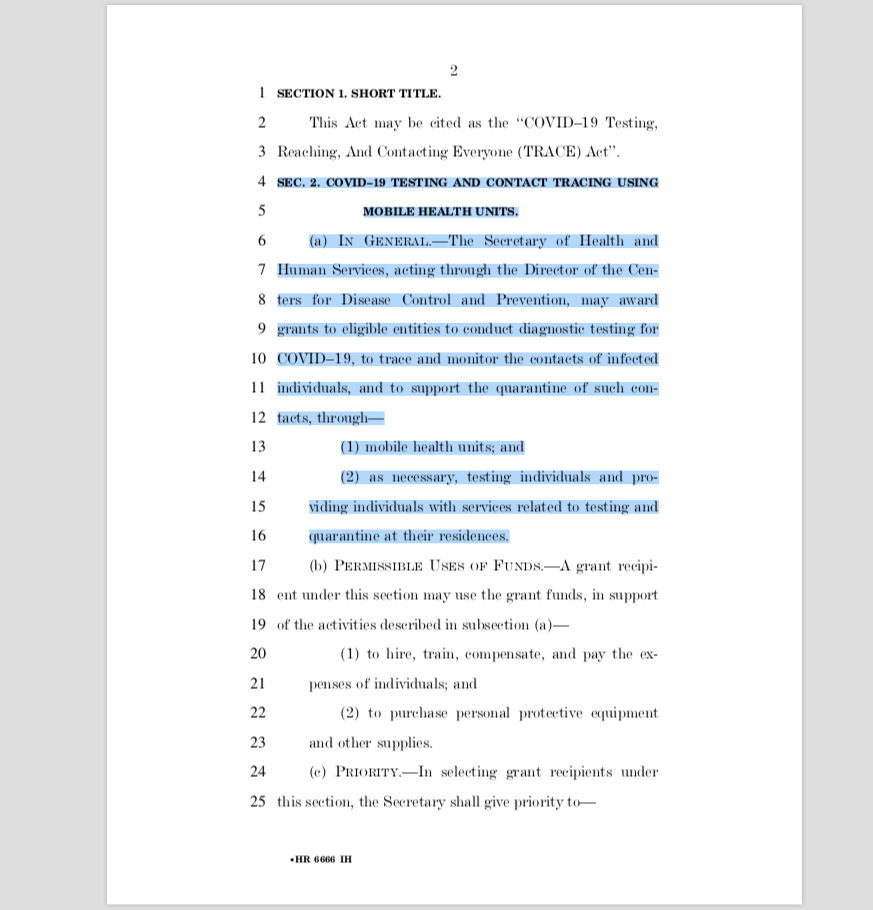 The act is far from becoming a law, as It requires approval from the house, senate and the President’s signature. 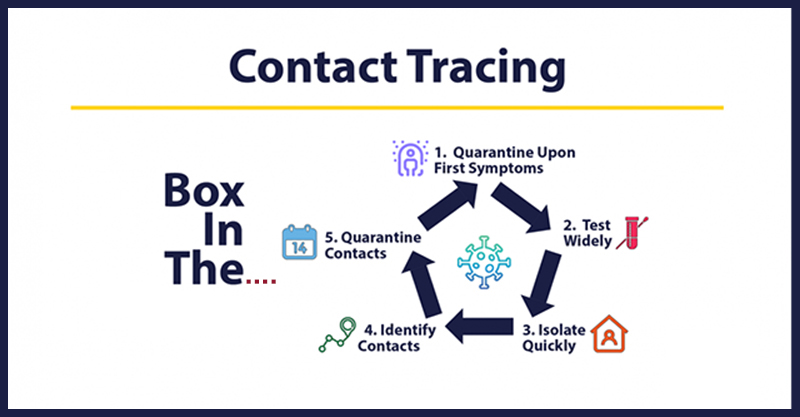