A month ago, Georgia became one of the first states in the U.S. to begin easing restrictions on businesses amid the coronavirus pandemic. Today, it became the first state to establish official safety guidelines for film and TV production to resume on its sets.

Gov. Brian P. Kemp on Friday announced a filming “best practices” guide for Georgia. The recommendations, developed in close cooperation with officials from studio and production companies with presence in the state, incorporate many of the safety rule suggestions put out by various organizations over the past month and a half, including Film Florida’s extensive recommendations guide.

The Georgia Best Practices require maintaining social distancing, temperature checks and testing, limiting the number of people in each area to essential personnel only and the appointment of a designated Occupational Risk Prevention person tasked with monitoring all aspects of production to make sure safety protocols are followed.

The recommendations also include talent wearing masks except when on camera, using a clear barrier between actors while establishing marks and positions, employing camera trickery to make actors appear closer together than they are, reducing the number of background performers when possible, doing as much location scouting and casting virtually as possible, eliminating sharing of mics, camera, electric and grip equipment as well as costumes, encouraging cast and crew members to use personal transportation and actors to arrive on set in their own wardrobe and makeup while discouraging touchups and makeup for background performers, staggering meal schedules and using take-away food and limiting the number of passengers in transportation vans to two. (You can read the full list of guidelines below or on Georgia Film Office’s web site.)

Companies are asked to use the Georgia recommendations in conjunction with industry-wide labor and management protocols as they are developed. In addition to Perry’s slate of TV series, Netflix’s Stranger Things also films in Atlanta, which has emerged as the biggest Hollywood production hub outside Los Angeles and New York.

“We are so grateful to the hardworking people who make up and contribute to Georgia’s incredibly successful film and TV industry, and we thank them for all the ways they have given back throughout the state’s response to COVID-19,” said Governor Kemp. “The Georgia Film Office has maintained their close work with industry executives to develop these outlines for how productions can help protect cast and crew members.”

Prior to the coronavirus crisis, which brought Hollywood production to a halt, Georgia set a new record for film during fiscal year 2019. The 391 film and television productions that filmed in Georgia spent $2.9 billion in the state, supported 3,040 motion picture and television industry businesses, and delivered $9.2 billion in total wages. 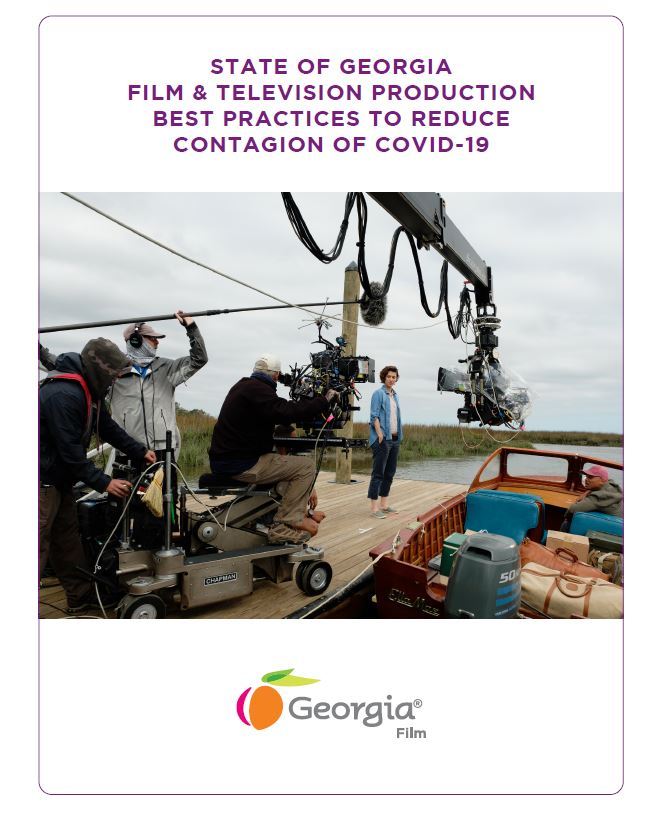 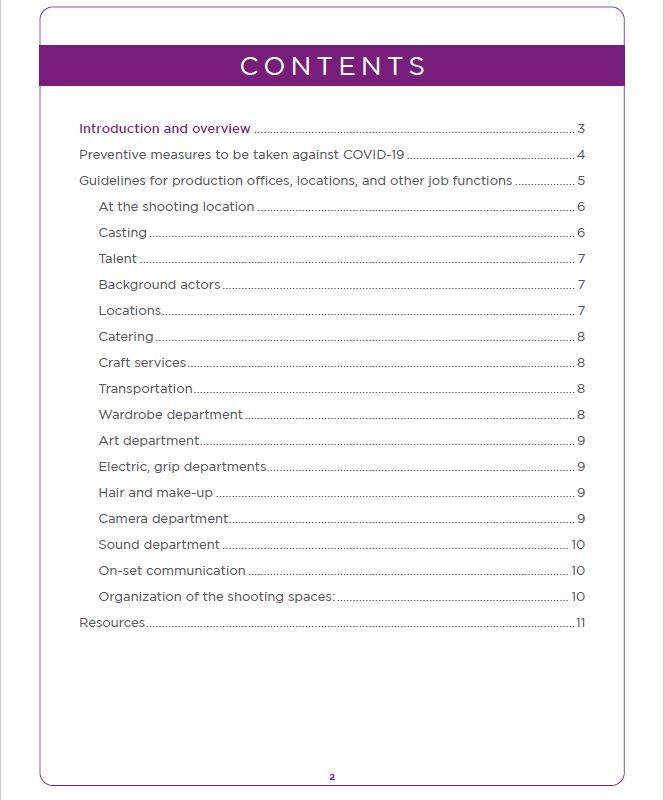