Despite Harriet Tubman never actually making it to the $20.00 bill, she has made it to the box office, accompanied by some completely fictional characters. Which could have awful residual effects on the youth and history itself.

Harriet tells the story of the abolitionist’s journey to freedom after fleeing her slave owners in Dorchester, Maryland. Stepping into the role of Tubman is Cynthia Erivo, and she’s joined in the Harriet cast by a few other big names, playing a mix of real and imagined characters.
While there is a lot known about Tubman’s life, there is a lot in this movie that simple doesn’t appear to be true, based on research and critics. Some have taken to twitter to voice their disappointment for the film.

#Harriet is so much more than a disappointing movie. It’s a step back for all of us in a broad and deep political context. Long thread: https://t.co/jmklz8sQKk

The film was supposed to be a biopic of a hero for people of color, but Harriet is seen to be timid and in distress, at practically every moment of the film.

Is Joe Alwyn’s character, slave master Gideon Brodess, based on a real person?

No. Gideon (Joe Alwyn), the young slave owner who is portrayed as having been a childhood companion of Tubman, is entirely fictional.

Is Janelle Monáe’s character, Marie Buchanon, based on a real person?

No. In conducting our Harriet fact check, we learned that the freeborn northern black, Marie Buchanon, portrayed by Janelle Monáe, is not based a real-life individual.

Is the main bounty hunter that tracks down (SPOILER ALERT!) Janelle Monáe’s character, and brutally beats her, real?

No. This bounty hunter, which was probably the most violent and brutal of all characters, was fictional. 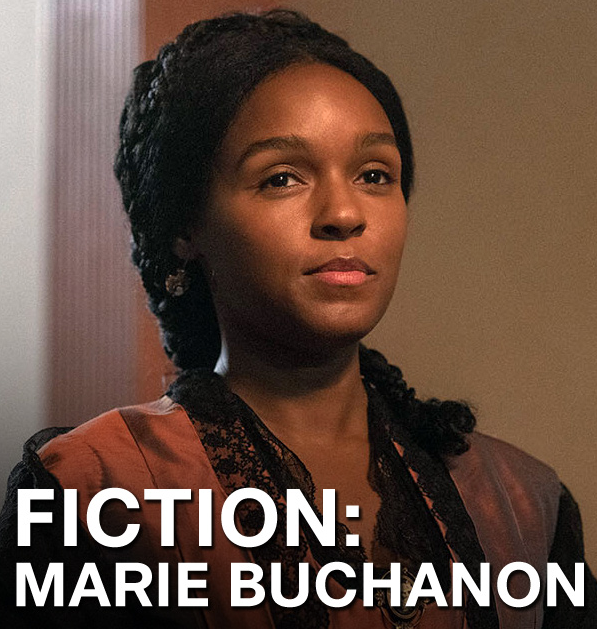 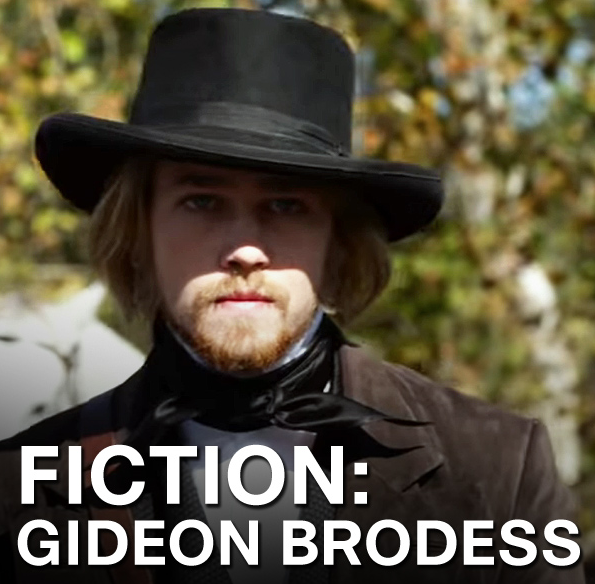 Releasing a “biopic” with great discrepancy, undoubtedly creates a fictional narrative, story, and world. The film has graphic fictional scenes, with unclear reasoning behind their creation. With the The U.S. Information and Educational Exchange Act of 1948 () in mind, this opens the door for interesting conversations.

We would love to hear your thoughts below!