History is peppered with examples of the entertainment industry ripping off Black culture by taking ideas and passing them off as their own while making lots of money in the process.

Whether it’s hip-hop music, the blues, or the similarities between Fox’s “Living Single” and NBC’s “Friends,” Kevin L Walker’s Retail, versus “Superstore,” the list goes on. It’s seemingly a recurring issue, and the people behind a new Nick Jr. series are out to prove they aren’t the latest to rip off an African American creator.

So.. when you look at @RETAILwebSERIES and @RosteredOn and @NBCSuperstore ….. and you see who filmed first… 🤔 @netflix @nbc @creativegeniuse — Who has the original idea? 🧐 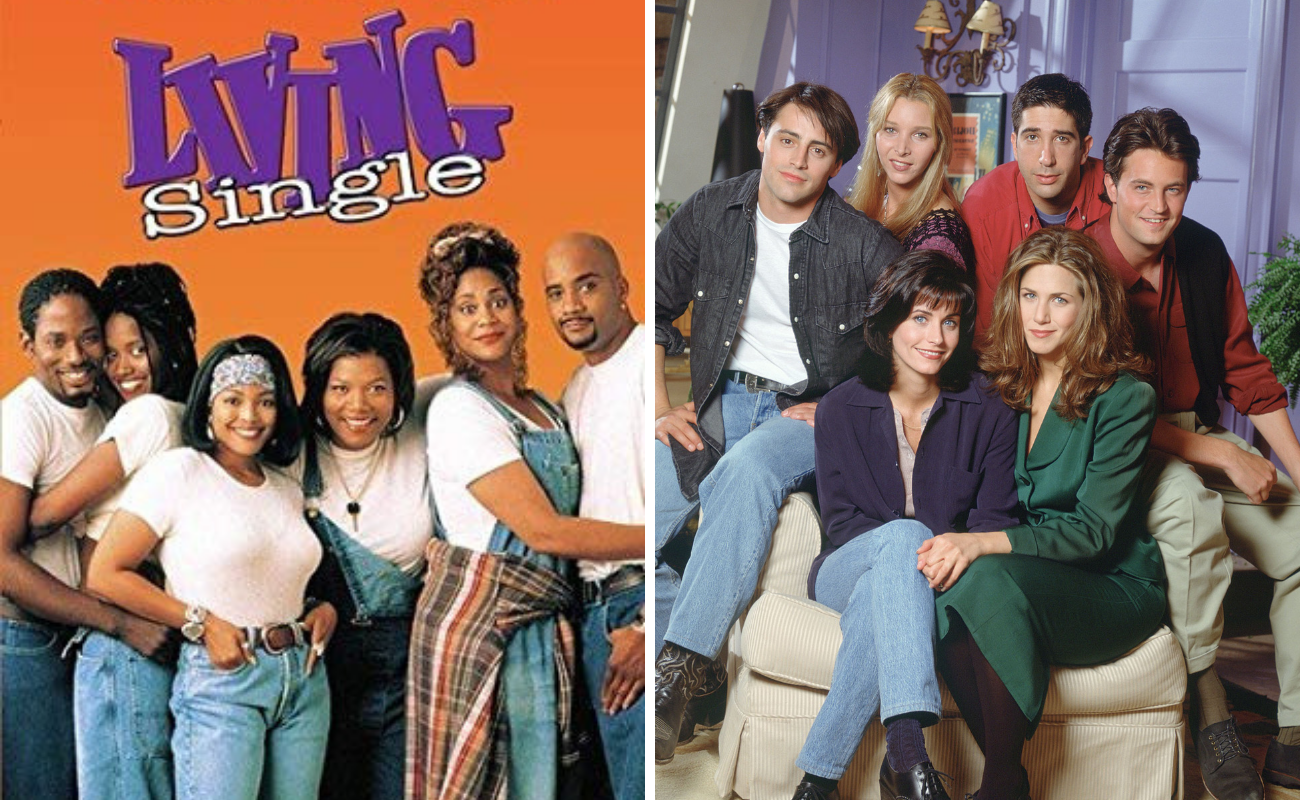 “Made by Maddie,” is an animated series stated to be scheduled to launch Sept. 13, 2020 and “Hair Love,”  is an Award-winning short film by aspiring filmmaker,  Matthew A. Cherry, and stated to be in the works.

Tweeters noted the identical family structure of the series and the short film — a mother, a father and a young daughter — the similar hairstyles of the parents, and the presence of a family cat.

While Cherry hasn’t spoken publicly about his film’s similarities to “Made by Maddie,” he’s retweeted others who believe the resemblance, and in one tweet included monocle and pensive-face emojis suggesting skepticism.

The Nick Jr. series, created by Paula Rosenthal (a white woman), centers around a black girl named Maddie, a “quick-thinking little girl with a big personality and a huge heart, who has a passion for fashion,” according to Silvergate Media, which produces the series.

While the show is scheduled to feature Black voices such as James Monroe Iglehart (“Hamilton”) and Patina Miller (“Hunger Games”), the creative team is “diverse,” according to a Silvergate Media press release.

In July of 2020, HBO Max ordered a 12-episode season of “Young Love,” an animated series that looks into the lives of the Young family introduced in Cherry’s short film.

Copyright law around the world is based on a simple premise- surrounding the planet earth there is a cloud of spirituality, of ideas. Any two people at the same time can pull down the same idea. And ideas are free.

What is copyrightable is the expression of the idea, be it as a poem, sculpture, libretto, novel or script. Sometimes, the difference between what is an expression of an idea and what is an idea can become complicated. Lawyers love the billings they make for cases such as this.

Basically, two screenwriters can come up with the same storyline for a movie or show. They write two very different screenplays, but the storyline idea (which cannot be copyright protected) cannot be disputed.

Many writers and artists labour under the misconception that they must fill out an official form, and write the letter ‘©’ in order to assert their claim for ownership of the copyright. In fact, all countries recognize that the artist owns copyright from the moment it is created.

The difficulty arises in proving that ownership in a court of law.