Two men (Gregory McMichael, 64, and Travis McMichael, 34: a white father and son) were arrested and charged with the murder and aggravated assault of Ahmaud Arbery, the Georgia Bureau of Investigation announced Thursday. 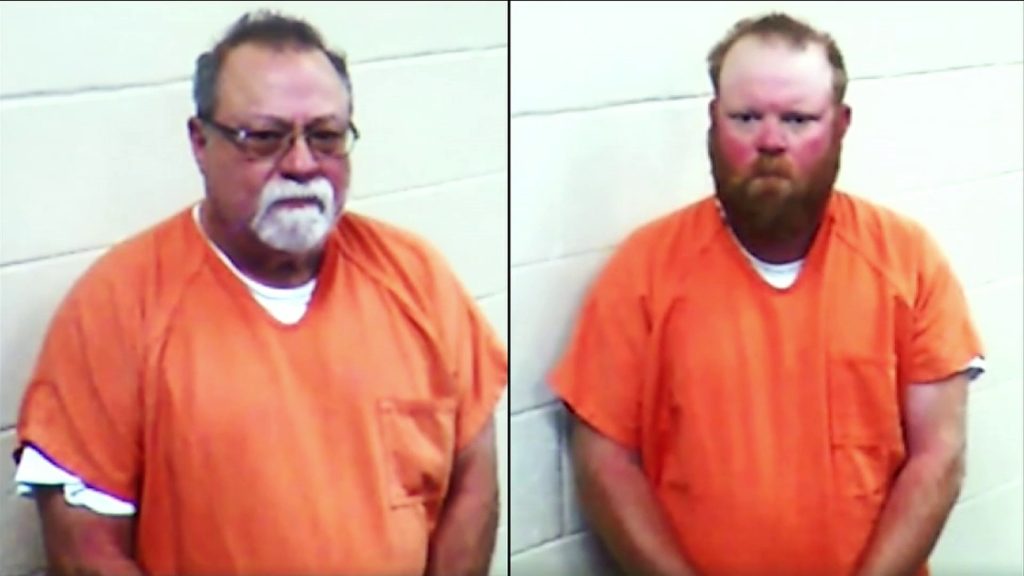 Ahmaud Arbery was jogging Feb. 23 when the two men chased after him in a pickup truck and confronted him with guns, thinking he looked like the suspect in recent burglaries in the neighborhood, according to a police report from the shooting.

A video of the shooting posted this week on social media sparked widespread outrage from politicians and celebrities as well as protests in Georgia from the NAACP and local activists.

The first prosecutor on the case, Jackie Robinson, recused herself because Gregory McMichael was a retired investigator for her office.

The district attorney who took over the case, George Barnhill, determined there was insufficient probable cause to charge the McMichaels, stating that they had acted legally under state statutes permitting citizens to make arrests and to defend themselves.