A recent short documentary titled, “Black in Tokyo,” reveals the perspective and experiences of living as a black foreigner in a racially homogenous society.

There are many stereotypes that surround the western experience in Japan. Typically, they tend to be visualized by tall white men looming over crowds and looking lost on overpacked metro carriages. What’s very rarely discussed, though, is the experience of a black foreigner.

In a new short documentary from Nigerian-American artist Amarachi Nwosu, we get a look into the everyday lives of these expats. The film follows five individuals as they navigate the cultural challenges of the Japanese culture, while also trying to balance their personal customs with local traditions.

“I was able to adapt and manoeuvre the space as I would any city. By being open-minded it really allowed me to open a lot of doors and taught me a lot about myself and my identity.” 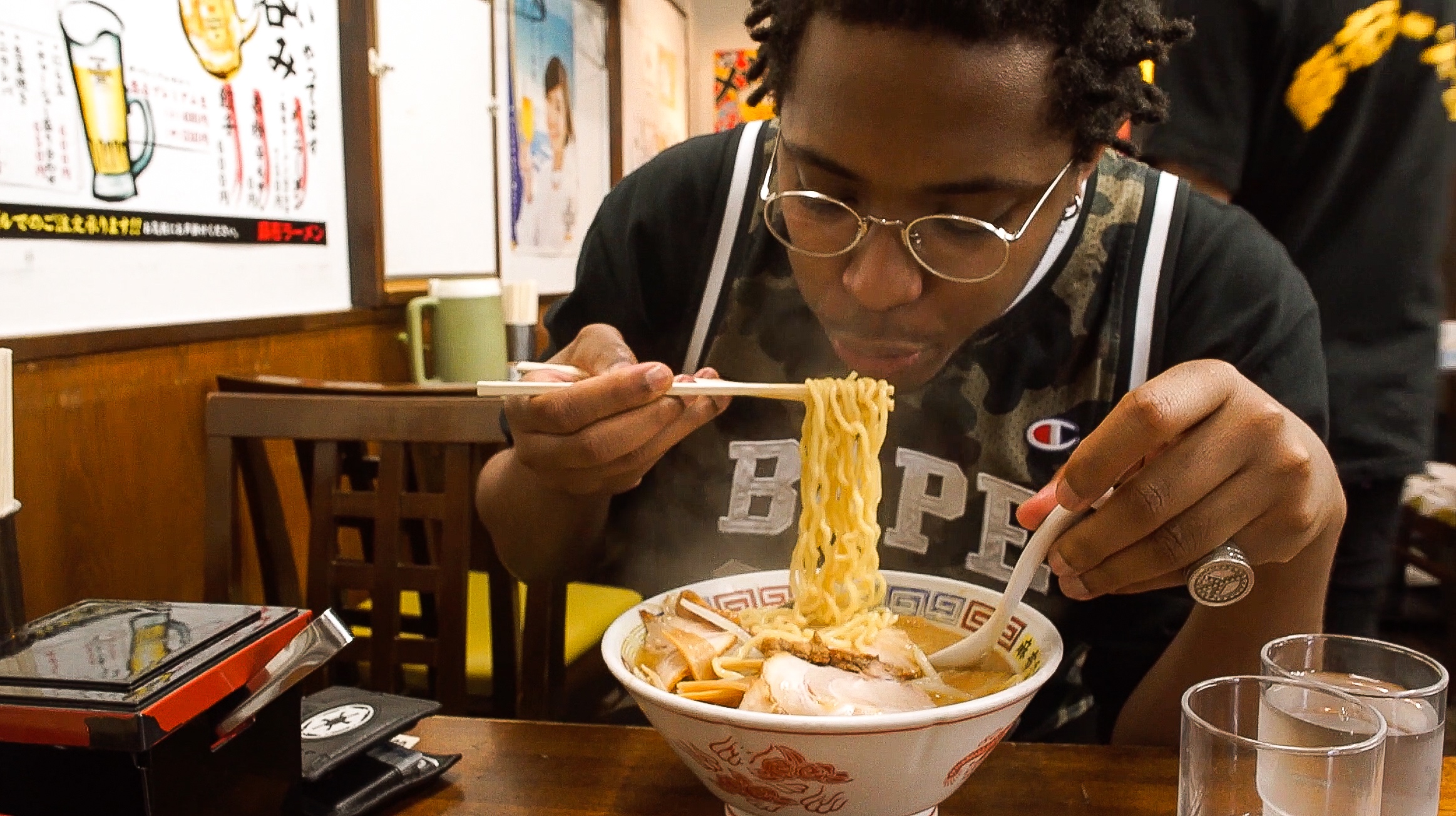 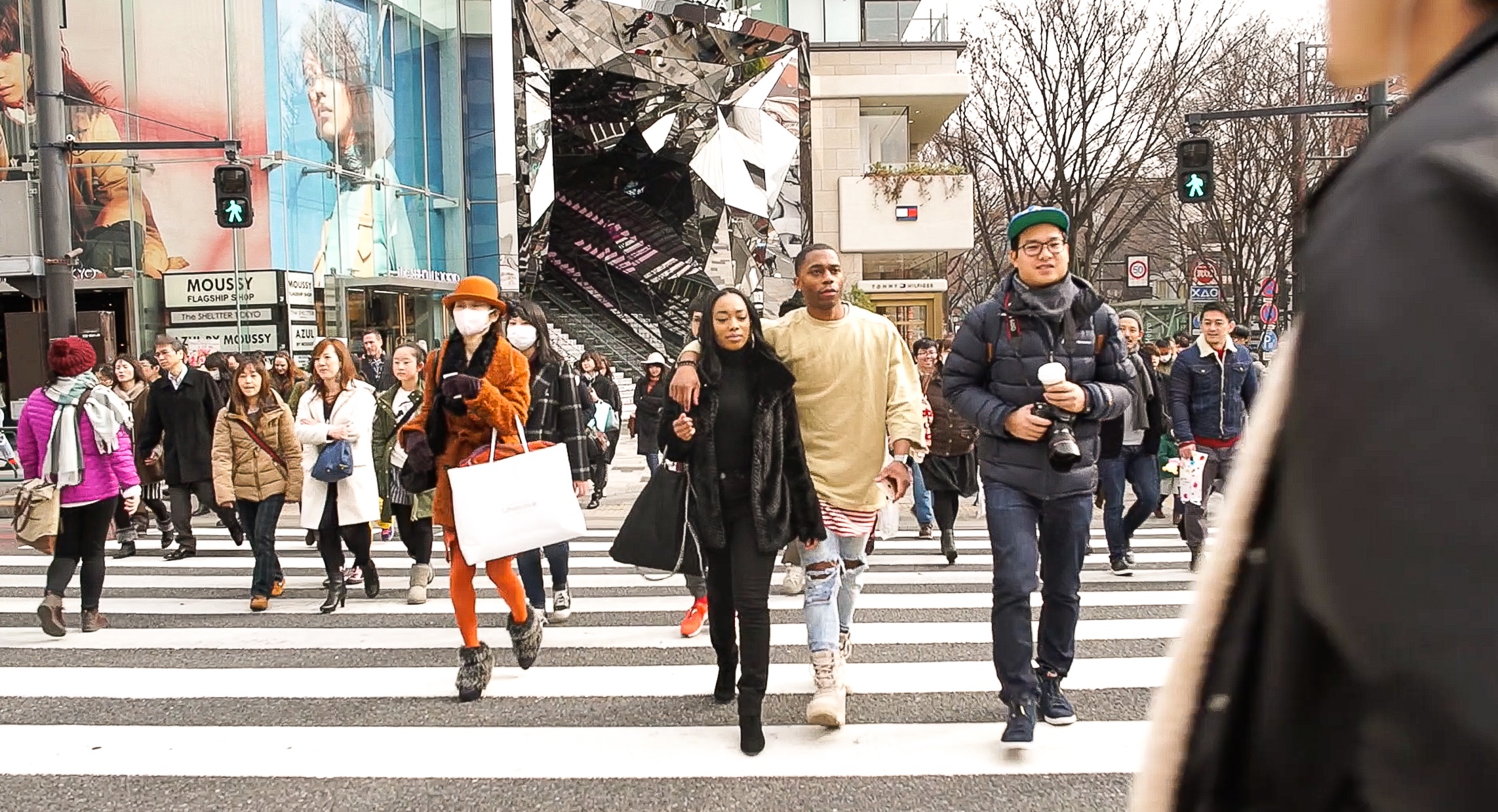 The film looks in detail at what it’s like to eget out of your comfort zone, and shines a light on the open nature of the potentially Japanese culture.

For example, despite being one of the only black people in her circle of friends, Nwosu notes that she was always “treated very well,” and that racial hostility in Tokyo was very rare.

“Hostility in Japan is usually very passive, so even when people feel a certain way about you, it usually comes out in body language and facial expressions rather than words or actions,” she recalls. “This mainly came from people in the older generation, but amongst younger people, I rarely got that kind of energy.”

“I think that shows you the generational gap and the influence of black culture in contemporary culture versus how it was in the past. The more people are exposed to black media, the less they feel discomfort from seeing someone of a different background.” 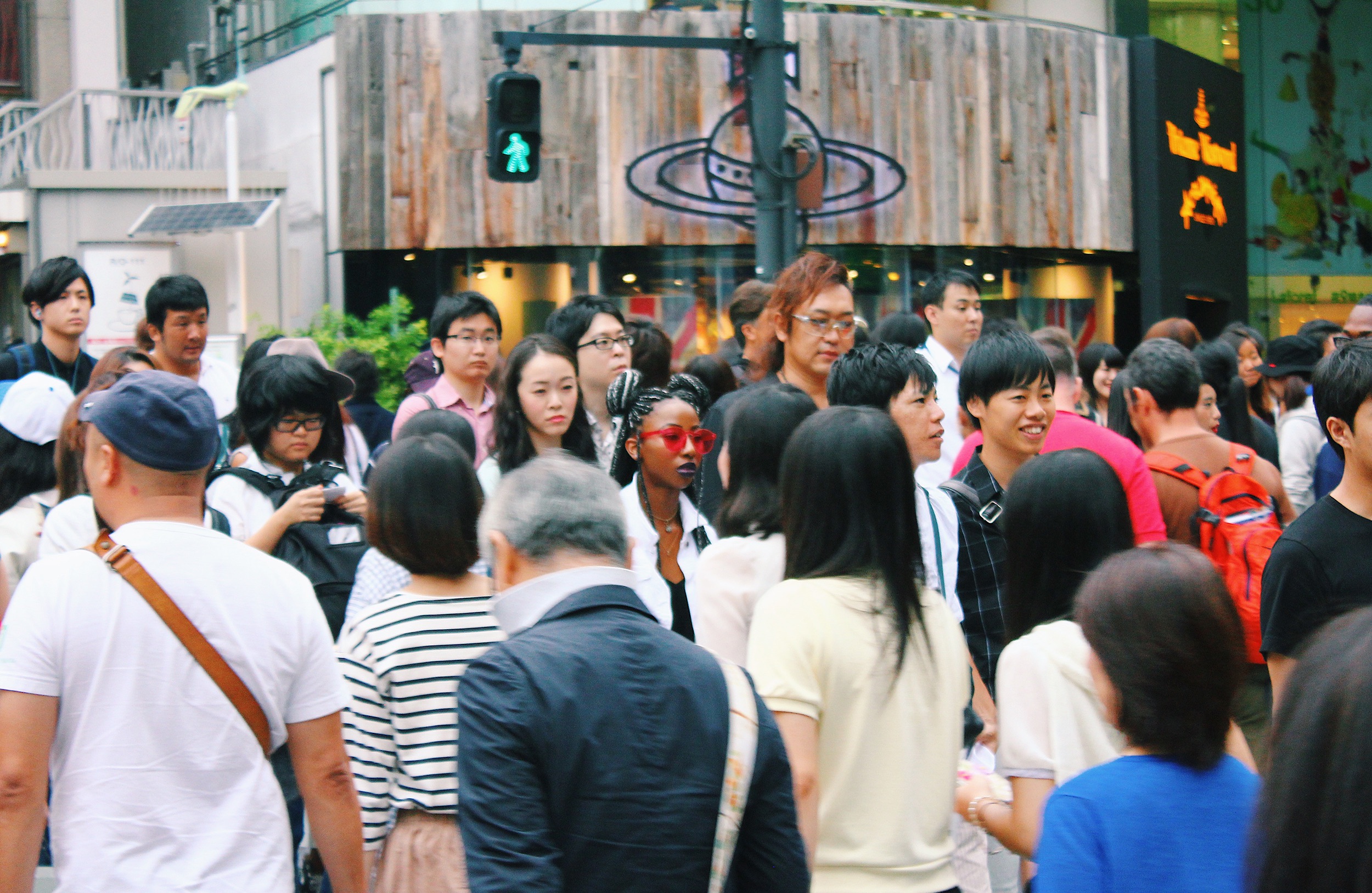 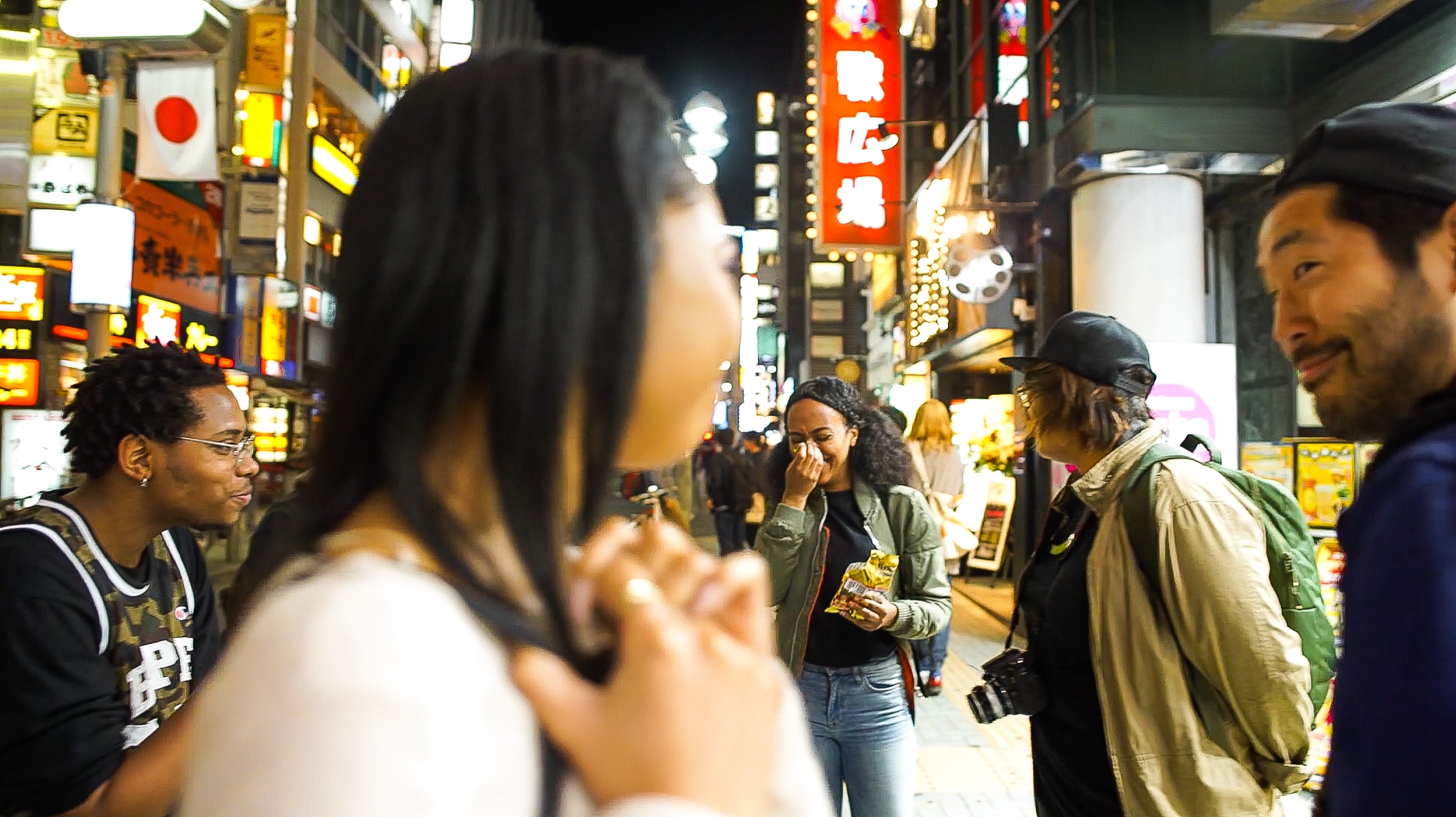 The project aims to dismantle stereotypes and blur racial lines by exposing “complex identities and cultures instead of the one-dimensional narratives often reproduced in mainstream media.”

“I hope that people feel inspired to explore themselves and explore the world around them. Being outside of your comfort zone can be difficult but it can also be so rewarding. If you don’t take risk, you don’t grow. So whether you’re black, white or brown, you can go to any city you want and still be the best version of yourself. When your are not physically at home, make a home out of yourself.”

In conclusion, pursue their passions regardless of what background you come from. Share unique stories, embrace culture, and pave the way for the next generation of young people.

We would love to hear your thoughts!